Is the Perito Moreno Glacier Growing or Melting? 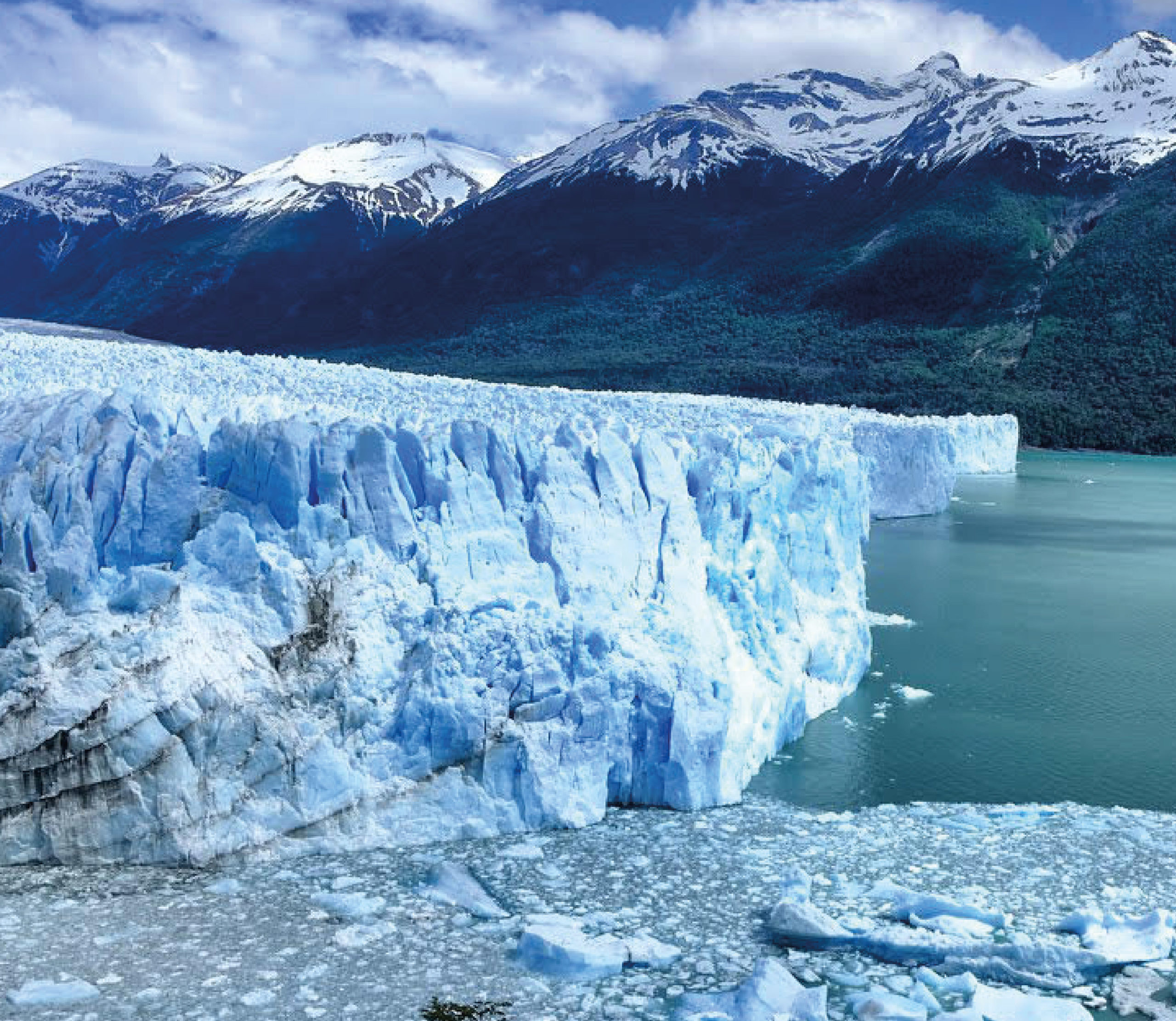 A very common question people ask is whether the Perito Moreno Glacier is growing or melting. Learn all about it here!

The Perito Moreno Glacier is located in the city of El Calafate, Santa Cruz province, and is one of the great tourist attractions in Argentina.

Every year, thousands of people from all over the world come to Los Glaciares National Park, declared a World Heritage Site by UNESCO in 1981, to admire this gigantic block of ice that amazes with its imposing height.

Discover one of the frequent questions that most people ask about the Perito Moreno Glacier. Here is the answer.

Is the Perito Moreno Glacier Growing or Melting?

The Perito Moreno glacier is growing instead of melting. One of the consequences of climate change affecting the world is the increasingly noticeable retreat of glaciers. However, contrary to this process, the Perito Moreno Glacier has not suffered any retreat; on the contrary, it continues to grow.

This phenomenon has caused the glaciers to change their size and shape according to climate changes. Bearing in mind that glaciers are enormous freshwater reserves, one of the effects of climate change is that it impacts the behavior of water in its liquid state, which results in a change in the size of glaciers.

Argentina has numerous glaciers throughout the country, with many concentrated in the Patagonian Andes and Antarctica. Due to global warming, most of these glaciers have retreated.

Why Is the Perito Moreno Glacier Growing?

According to specialists, there is no single reason to justify why the Perito Moreno glacier has not shrunk like most of its peers in the world. However, some hypotheses about this phenomenon involve a combination of factors.

These have to do with the Andes Mountains, the site where it is located, the slope, and the semicircle in its shape surrounded by high mountains. These characteristics mean that it does not lose surface area.

As reported by experts, “the site of the walkways of Los Glaciares National Park, called “Magallanes Peninsula”, is the place where the Perito Moreno glacier is supported in some way on that coast, and this generates a kind of anchorage to the glacier that gives it more stability”.

Studies are still continuing to determine why the Perito Moreno glacier is growing, and many involve the climatic factor.

What Other Glaciers Are Also Growing Instead of Melting?

In addition to the Perito Moreno glacier, other smaller glaciers in South America are also in equilibrium.

One of the glaciers that stands out for this characteristic is the “Spegazzini“, located as a natural boundary between the Argentinean province of Santa Cruz and the Chilean province of Magallanes. The Spegazzini Glacier has an area of 134 km2 and an average width of 1.5 km, which has been maintained over time.

On the other hand, we find the “Horcones Inferior” glacier, located in the Argentinean province of Mendoza. This glacier is near Aconcagua, the highest mountain in America and the second highest in the world, after the Himalaya. We also have the Verde glacier, located near the city of Bariloche, in the province of Rio Negro, Patagonia, Argentina.

There are other less known glaciers; unfortunately, few have the particular characteristic that makes their ice mass stable.

As specialists in the matter affirm, “nothing is absolute in nature”, the studies of the glaciers will have to continue. Meanwhile, you can enjoy the beauty they show today. 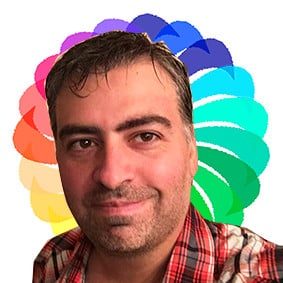